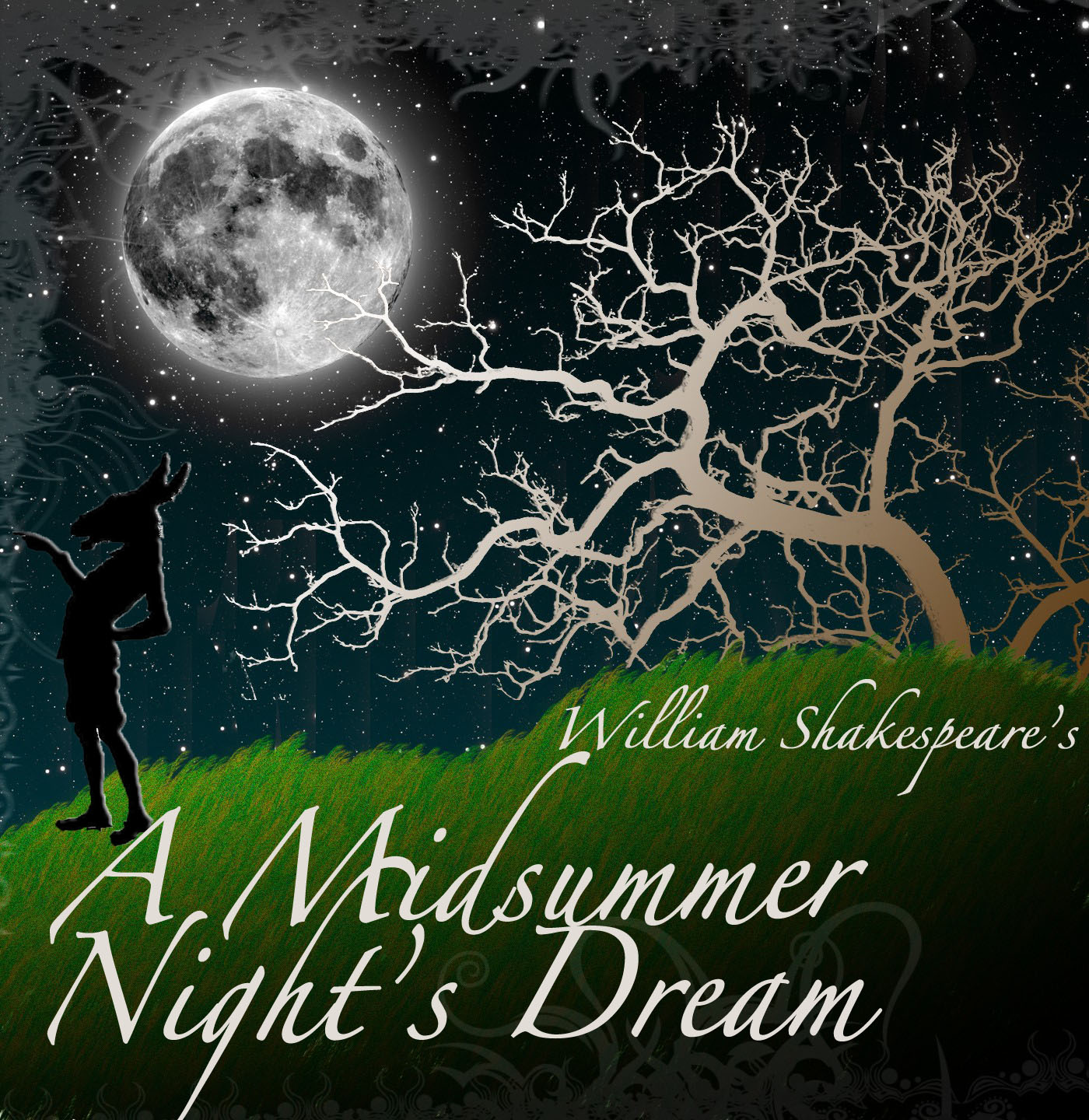 The students of the DCG from the English Drama Club act in William Shakespeare’s Midsummer Night’s Dream. The first night will take place on 28th November 2016 at 7 p.m. in Matija Tomc Hall (St. Stanislav’s Institution), two reprises are to follow on 2nd and 12th December 2016, both starting at 7 p.m.  Twenty-seven students, of who nineteen actors, set up the entire play in English language, providing themselves for the scenery, props, lighting and audio-visual media. They rehearsed under the mentorship of Alenka Battelino, teacher of English and mentor of English Drama Club as well as Mojca Lavrič, theatre actress and mentor of the Slovene Drama Club at the DCG.

The comedy A Midsummer Night’s Dream has been selected to commemorate the 400th anniversary of Shakespeare’s death. It is one of Shakespeare’s most popular works for the stage and widely performed in theatres. It is set in the woods outside Athens, which are a busy place on this magical night! Four runaway lovers find themselves in the middle of the dispute between the King and Queen of the fairies. What could possible go wrong? Come and see for yourselves! We are looking forward to meeting you in St. Stanislav’s Institution! /Lily Schweiger Kotar/